Professor Dong-hoon Kim: A scholar whose action was consistent with his thought 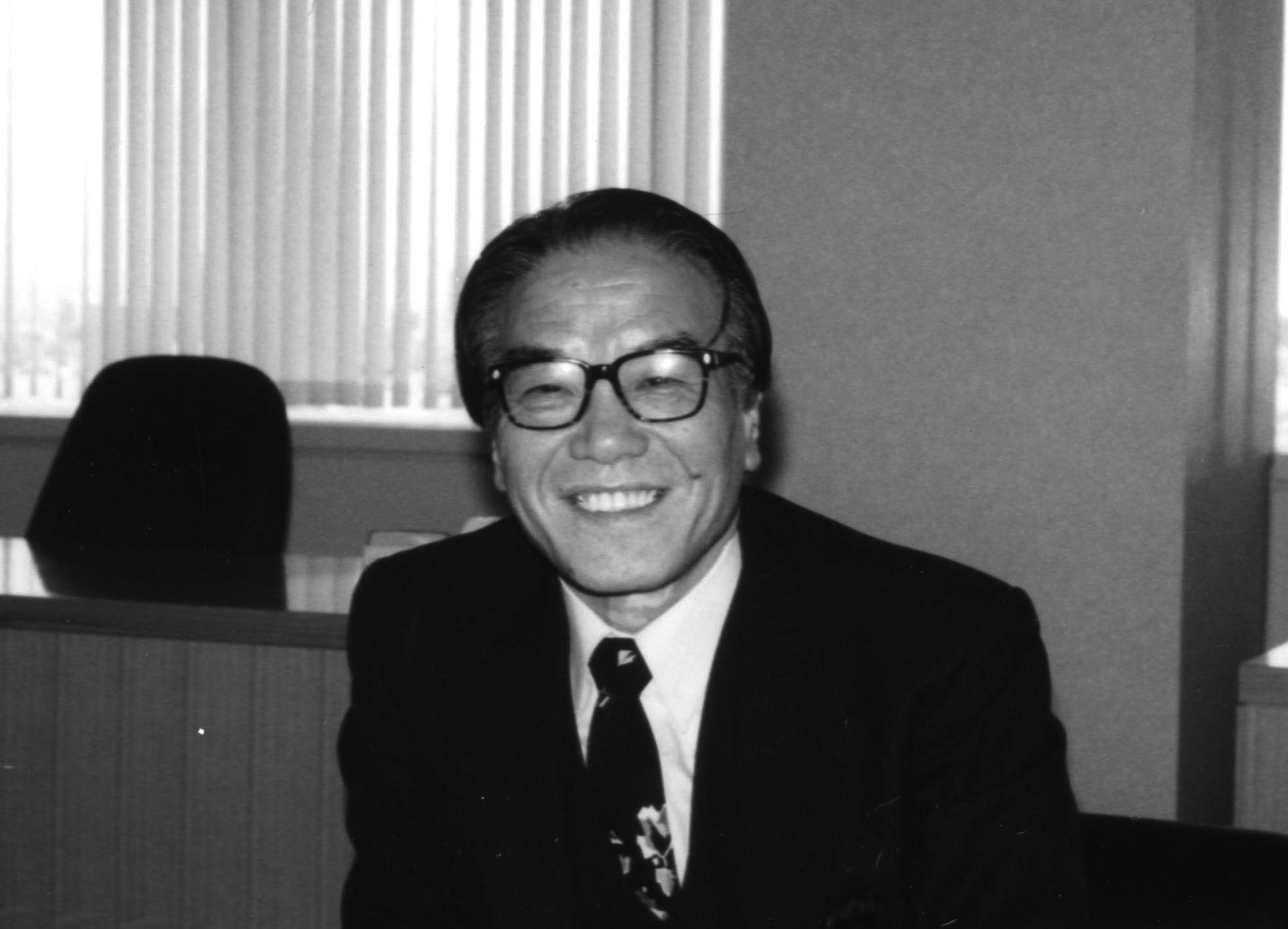 Professor Kim showed his admiration for Professor Tabata by dedicating his major lifetime work, the book entitled Kokusaijinkenhou to Mainoriti no Chii (International Human Rights Law and the Status of Minorities), to Professor Tabata. 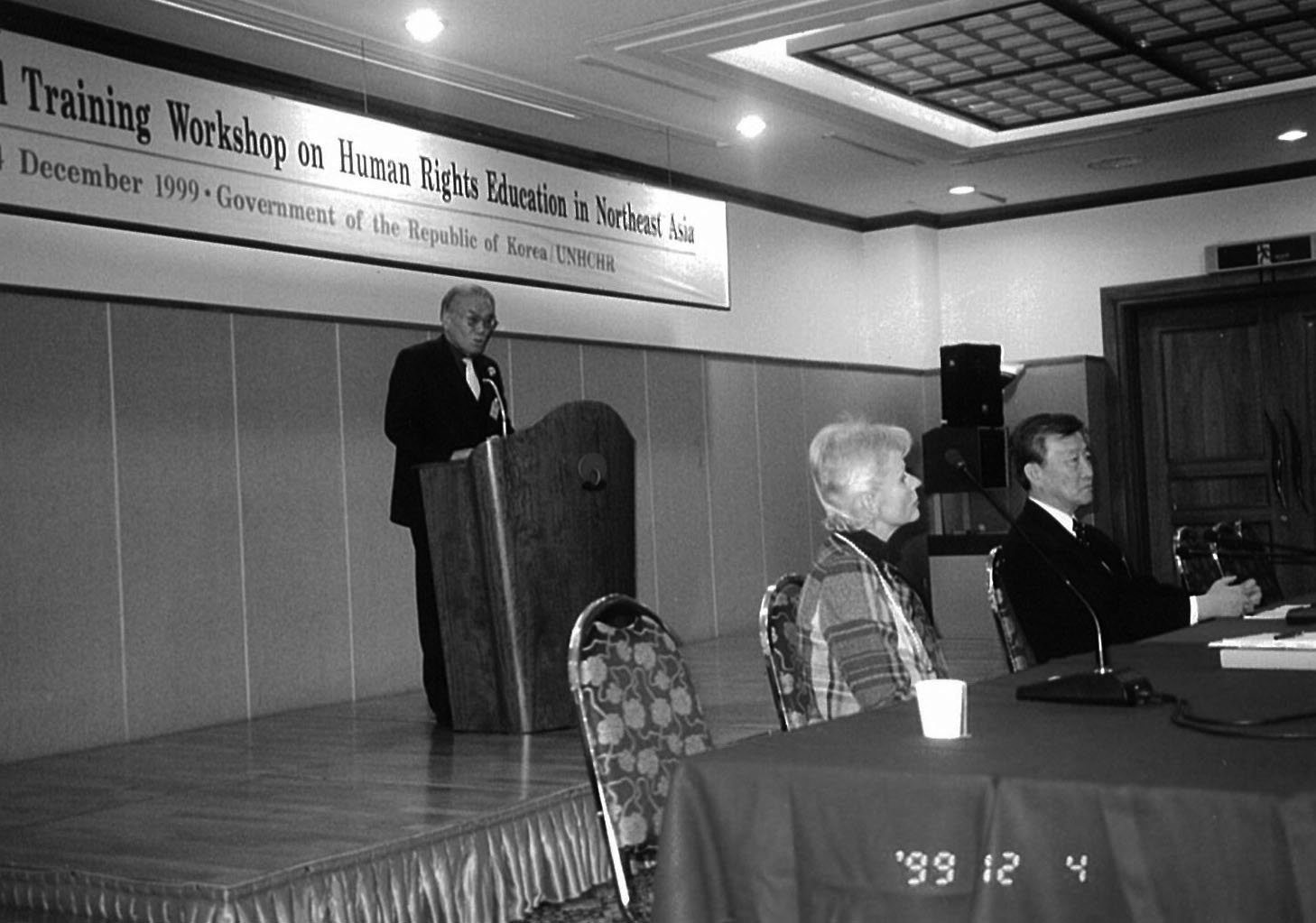 After retiring from his teaching post at the Ryukoku University, where he was Professor Emeritus, and as Director of HURIGHTS OSAKA, Professor Kim continued to actively facilitate collaboration among the people in Japan and South Korea, his home country.

On 15 May 2014, Professor succumbed to cancer. He was a loss to the human rights movement in Japan and beyond. He was a scholar whose action was consistent with his thought.